It’s that time of the year once again when filmmakers can sign up for the UNOFEX Swiss Film Awards! The annual award ceremony is an independent competition that recognizes excellence in the national and international film industry in a virtual format.

by D’Arcy Sardone
in Culture
A A

This is an important announcement for anyone looking to compete in the UNOFEX International Film Awards because the Swiss awards are a prerequisite for the larger show. In the upcoming Swiss Film ceremony, a jury comprised of actors, filmmakers, producers, and directors will select winners in three categories: Best Actor/Best Actress, Best Film, and Best Short Film.

For anyone unfamiliar with UNOFEX, or the Union of Excellence as it’s also known, they work to connect a remarkable network of members and professionals from the entertainment, art, film, and television industries. Throughout the years, UNOFEX has accredited hundreds of members who achieved the coveted UNOFEX Standard of Excellence. 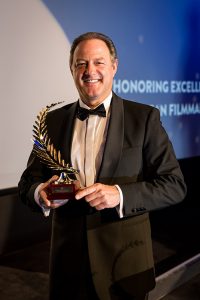 The Swiss Film Award ceremony is held to honor exceptional achievements in film, and this year the jury will view the film via private screenings and then conduct a special interview with the winner in addition to the desirable prize money.

The winner of a UNOFEX Swiss Film Awards 2021 will receive prize money for best film, a printed winner’s certificate, and their name listed as a winner on UNOFEX’s website. Furthermore, the winner’s portrait will be displayed on the “Focus On” page of their website, and receive an invitation for a follow-up article published on UNOFEX and other partner networks.

Finally, the winner is able to use the statement, “Winner of the UNOFEX Swiss Film Awards 2021” for media and other advertising materials. All winners will also be automatically entered to compete at the UNOFEX International Film Awards 2021 in New York City. Winning the Swiss Award is an easy way to skip the pre-selection process for the International Awards.

Official nominations will be published by May 23, 2021, at 6:00 pm. All nominees are allowed to use the statement, “Nominee of the UNOFEX Swiss Film Awards 2021,” and a corresponding badge for social media and other marketing materials. All nominees will also automatically qualify to participate in the UNOFEX International Awards. 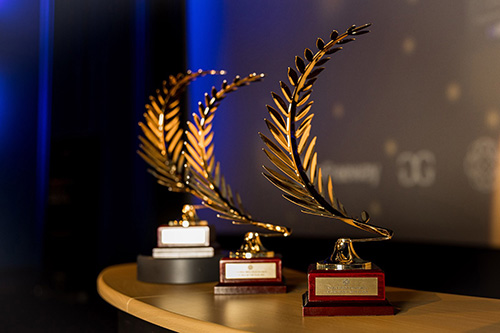 The award categories will include but are not limited to:

If you would like to learn more or have a nomination for submission, check out UNOFEX’s website for more information. They have all details, and you can even look at last year’s nominees and winners. 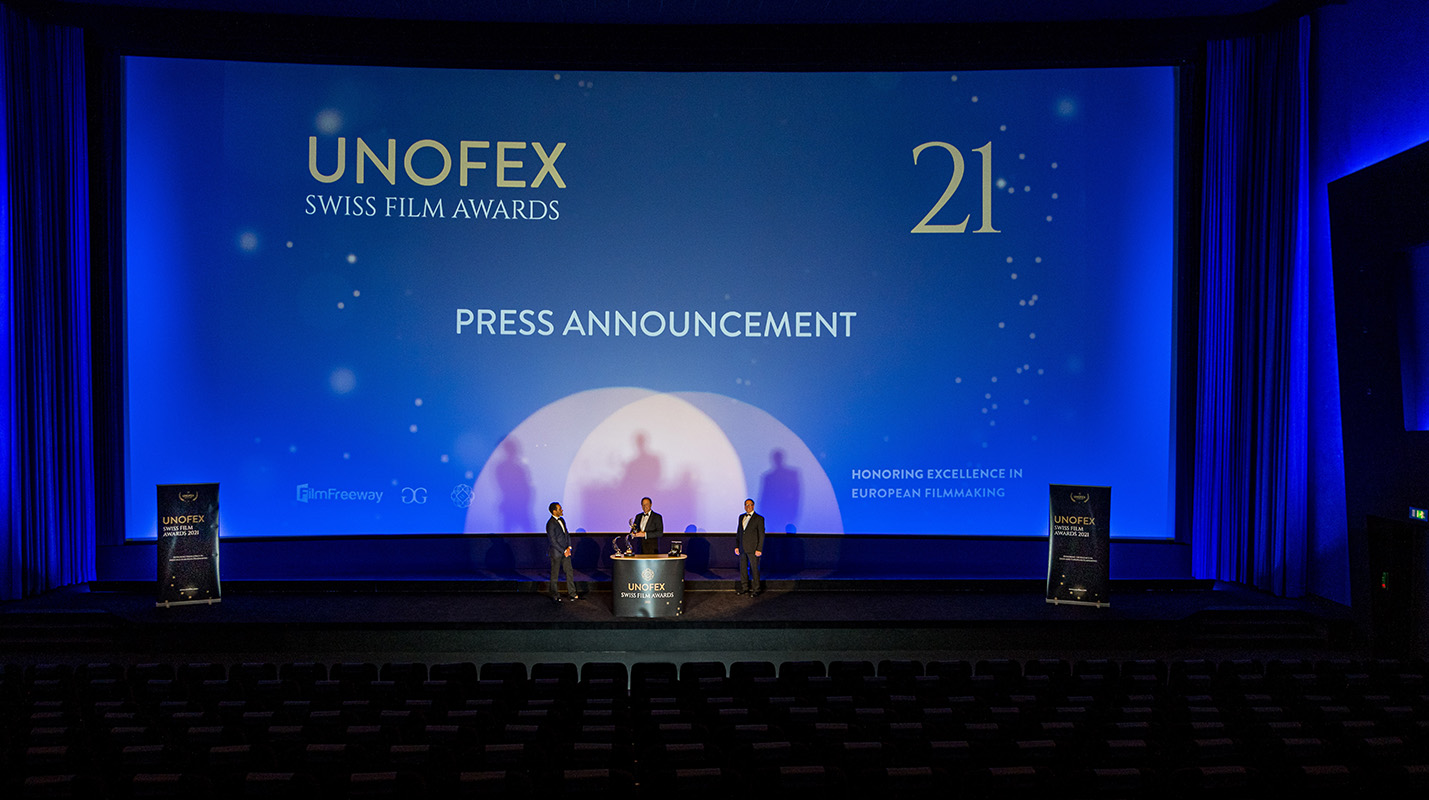