Museum of Sex Rebrings the Masterpiece to the Table, Examining the Role of Human Body in Intimacy

by D’Arcy Sardone
in Culture
A A

The reintroduction of F*ck Art: The Body & Its Absence brought about 18 artists and presented the same sexual urge that are shown in multiple mediums. The artworks on display are challenging the rejection of nude figure and the pornographic in art history. Artists used the body as a charged and fluid meaning-making agent and discussed its role in subjectively registering intimacy, fantasy, and longing.

“I preserved the original structural framework while adding a new focus on branding so that each piece could be noticed. This turned out to be an unexpected routine because the old branding was chic and trendy enough which made the rebranding difficult,” says Eunice Yunjeong Lee, the exhibition designer at Museum of Sex.

Lee focused on naivety, rather than the rebellion and straightforwardness of the old version to capture the feeling of casually raising the middle finger. And the results were surprisingly satisfactory.

The success of F*ck Art: The Body & Its Absence is an outcome of a great collaboration. Members of the outstanding curatorial team at Museum of Sex that participated in the design include but not limited to are Emily Shoyer (consulting curator), Eve Arballo (curator), Kayla Janaé Smith (curatorial assistant), Eunice Yunjeong Lee (exhibition designer), Xavier Danto (collections assistant).

The team and Lee are now engrossed in the preparation of the upcoming exhibitions. They are expected to exhibit more artworks under suitable conditions with how to present in a more ingenious direction being a new challenge. 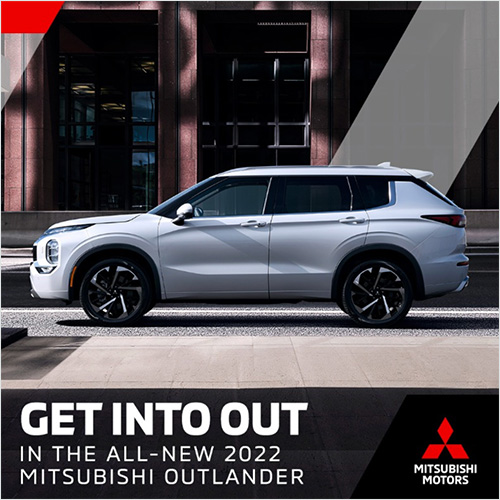