One the year’s most memorable film events was the 2021 iHollywood Film Festival, held over 3 days in July in Hollywood, the event hosted Hollywood’s biggest names in film and television along with musicians such as Chris Martin, Rob Zombie, and Pink Floyd’s Scott Page in attendance.

Following on from this iHollywood will showcase it’s Film Financing Panel this weekend and has taped award-winning filmmaker James Pratt from Mogul Productions to join Peter Shiao (Immortal Studios ), Messiah Jacobs (Four Screens), and John Viscount  (The Peace Entertainment Project) to discuss the most effective ways filmmakers can get access to funding their films in Hollywood and learn about some of the new ways movies can be financed in Hollywood.

“There are some really exciting opportunities right now within film financing that weren’t around until recently. I’m honored to be amongst a panel of talented film professionals”, says James Pratt.

The event will be held virtually on Saturday, October 9th at 9 AM PST, tickets are available through Eventbrite with the event also streamed live on Clubhouse. 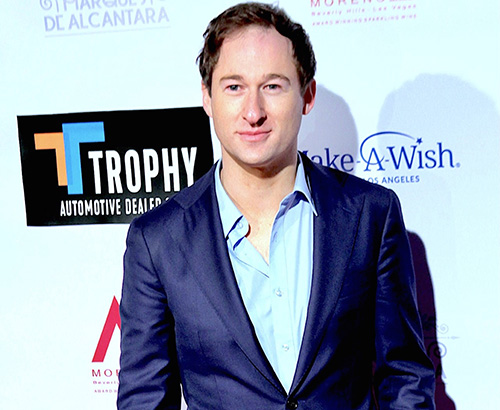 At present James sits on numerous advisory films boards including the SP Film Awards in New York, and the iHollywood Film Fest in Hollywood. He is a founding member and producer at Mogul productions in Los Angeles which includes a team of producers with previous experience in creating over 225 hours of scripted content and produced more than 95 feature films with more than $425M in box office revenue. 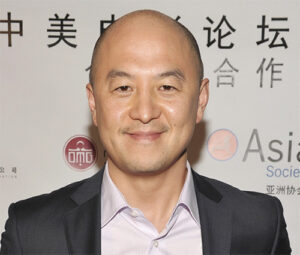 Peter is the Founder and Chief Executive Officer, leading Immortal Studios in creating a new story universe to awaken the hero within everyone and defining a new business model centered around direct user engagement. Peter has a decades-long career leading innovative entertainment and media ventures between the East and West and has been active in empowering underserved communities.

John is a social impact filmmaker, composer, and author. His film, Admissions, stars Academy Award® nominee, James Cromwell, and addresses the Middle East conflict and the power of forgiveness. It has won 26 international awards and has been translated into Italian, Hebrew, German, Arabic, Farsi, and Spanish and broadcast to 80 million homes worldwide. John is also the Founder of The Peace Entertainment Project, (PEPSTAR.org) a non-profit that offers fiscal sponsorship to uplifting content creators who address global challenges, inspire hearts and minds, and “promote the kind in humankind.” The platform lets producers, filmmakers, digital artists, educators, and peacebuilders raise tax-deductible donations for their projects while retaining 100 percent ownership of their work.

Messiah, Founder & CEO of Four Screens, has 20 years of experience in the business of production, primarily as a hands-on producer and dealmaker. A powerhouse of ideas and strategy, Messiah has been integral in developing content celebrating diverse communities. He has worked with the most successful names in the entertainment industry including Tiffany Haddish, Vivica A. Fox, Billy Dee Williams, Monica Calhoun, Robert Townsend, and the Estate of Ol’ Dirty Bastard. He is a proud member of both the Producers Guild of America and the Directors Guild of America. Four Screens is presently inviting investors to join the mission to bring lasting diversity and Inclusion to Hollywood: wefunder.com/four.screens

IHollywood Film Fest, International Hollywood Film Festival, is setting a new standard of inspired creativity by embracing new technologies, streaming, and NFTs by educating, discovering, and inspiring the best of diverse and emerging storytellers to showcase to the world. Storytellers include filmmakers, artists, podcasters and media. iHollywood Film Fest is a proud member of the Hollywood Chamber of Commerce.